By Kennedy Ng’ang’a and Stephanie Malyon (CIAT)
Patrice looks at the maize growing on his farm. The stems are stunted, the cobs immature and the leaves are yellow. It will be another failed crop this year, a consequence of the rain coming too little too late.
The ground is parched and where a small stream used to flow through his farm – bringing its life-giving waters to thirsty crops – only a dry riverbed remains. As a result, the canals that used to take water from the stream around Patrice’s farm are of service no more. With no rain or stream to water his maize, there is little he can do but watch his entire crop waste away.
This is the reality facing many farmers in parts of northern Tanzania, where failed rains and drying streams mean the main source of livelihood – agriculture – is under serious threat.
Though little can be done to influence the rains, something can be done about the drying streams to maintain them as a lifeline for farmers like Patrice who need a way to irrigate their crops in the dry season. It all starts with how water is managed as a strategic resource by the community.
In a bid to buffer smallholder farmers from erratic rainfall the International Center for Tropical Agriculture (CIAT), through the Africa RISING project, is carrying out research into sustainable water management and use in Tanzania.

Using a combination of scientific techniques, monitoring instruments and computer models, CIAT is investigating water dynamics in the region. Scientists are looking at everything, from how much and how often it rains, to the consumption of water by different crops, to water abstraction from the rivers for household and other uses. In doing so, CIAT is building a bigger picture of how water is utilized here.
This knowledge will enable the development of an optimized water use strategy that will safeguard against depleting the resource through agricultural wastage. The strategy includes identifying plants that suck too much water out of the ground and release it into the air through transpiration.
CIAT is already testing the consumptive water use of several varieties of crops and making recommendations for varieties that give the best yields with the least use of water. Initiatives such as these will ensure that the ever scarcer water resources are utilized efficiently and sustainably preventing their depletion and the consequent repercussions.
Researchers are also testing a range of other crop varieties in order to identify those that are resilient to the region’s changing climate and delayed rains. Part of this research involves finding out how much moisture is in the soil at the deeper levels below the surface. This will help in the selection of suitable crop varieties to test in the region – those that have deeper roots and can reach deep-seated water and survive in dry seasons.
This research, and other initiatives, is being carried out in a bid to help farmers in northern Tanzania adapt to less water and unpredictable rains. Findings from this study will be used in other parts of Africa facing similar water stress.
This story has been re-posted from ciat soils blog where it was originally published on 12/05/2015
TAGS: africa rising, Babati, CIAT, ESA, IITA, integrated water management, integration
SHARE: 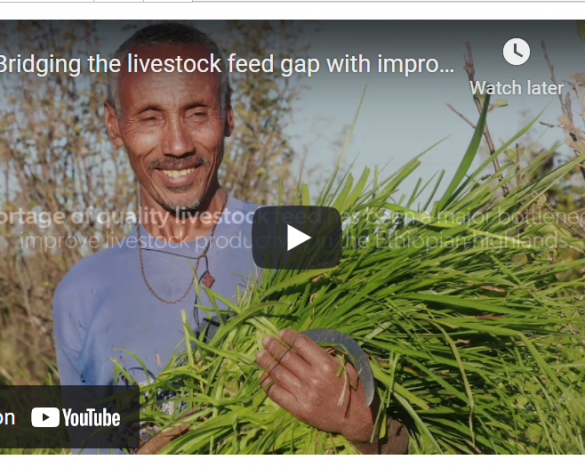 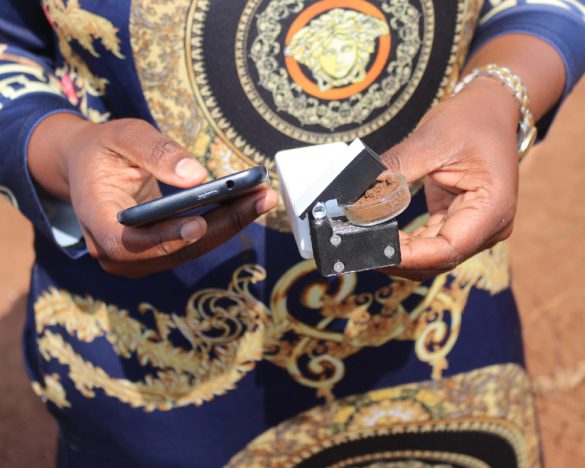